It was a Business and Cultural Festival by Indo Japan Business Council. It aimed to bring people, businesses and educational institutes together.

At this event different Japanese and Indian artist participated. The event was a mix of business and fun. It had Business fair, Cultural events and Food stalls.

On 1st day, the opening ceremony of this event had done by the hands of Atre-san, president of Indo-Japan Business Council (IJBC), Onishi-san and Matsushima-san. This followed by Tea Ceremony by Isogai-san and Kazuko-san. Amazing Ikebana and Origami Demo was shown, to inform about the Japanese Art.

Mind-blowing Performance was given by Japanese expats “the Nature Basket” Japanese Band. To give Indian touch Indian classical dance Bharatnatyam was performed by Indian artist.

On 2nd day, to inform more about Japanese Culture, Furoshiki and Calligraphy Demo art forms where performed. The modern Japanese martial art Aikido was shown. After that Songs and Dance performance by Japanese artist Yasuharu Taniguchi. On conclusion the Closing Ceremony was performed by hands of Uchida san and Dr. Chitnis.

On both the days enthusiastic crowd was present with a huge gathering of Japanese bilingual experts. It provides a platform to people from both sides to come together and understand each other better.

Konnichiwa Pune 2019 was a great success. Fidel received very enthusiastic response from our visitors and we are looking forward for such interactions. 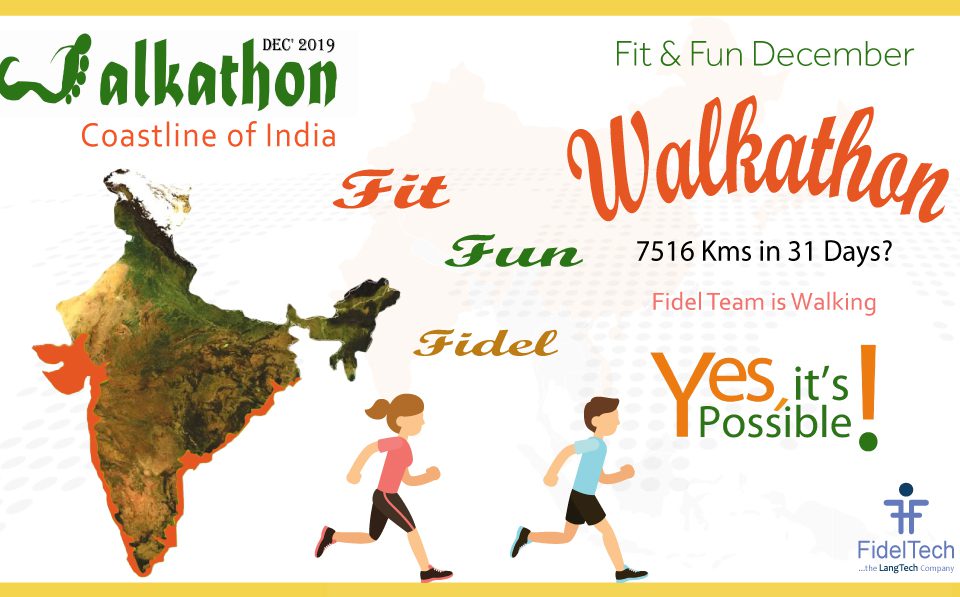 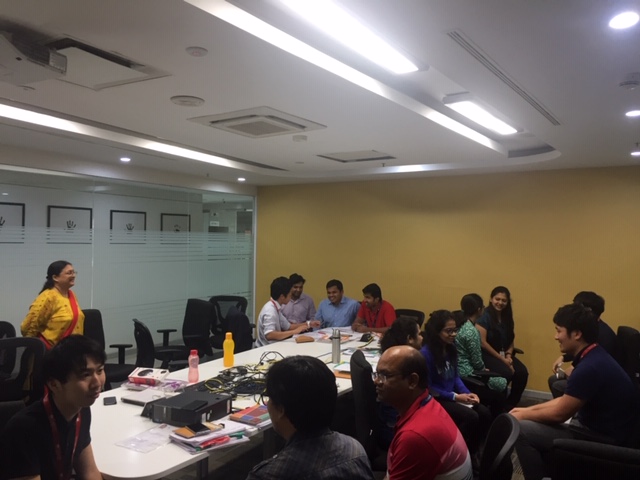